A Child Called 'It' 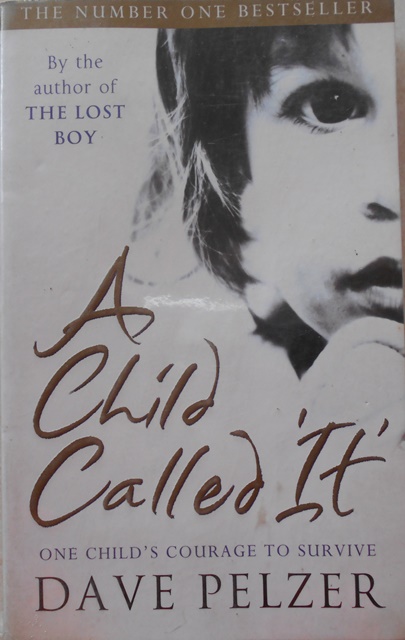 As a child Dave Pelzer was brutally beaten and starved by his emotionally unstable, alcoholic mother, a mother who played tortuous, unpredictable games that left one of her sons nearly dead. She no longer considered gim a son, but a slave, no longer a boy, but and 'it'. His bed on old army cot in the basement, his clothes were torn and smelly, and when he was allowed the luxury of food it was scraps from the dogs' bowl. The outside world knew nothing of the nightmare played out behind closed doors.

Dave dreamed of finding a family to love him and call him their son. It took years of struggle, deprivation and despair to find his dream and make something of himself in the world. A Child Called 'It' covers the early years of his life and is an affecting and inspirational memoir of one child's determination to survive.
Chat WhatsApp Kirim SMS Telpon