Advice for the Muslim 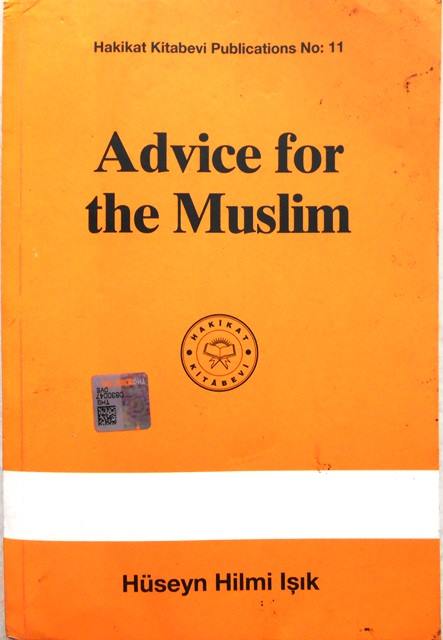 The book Advice for the Muslim consist of two parts. In the first part, statements from the books Fat'h al-Majid and Jewab-i Nu'man are quoted and answers from the books of Islamic scholars are given in thirty five articles. The second part deals with how the wahhabis came forth, how they spread out, how those ignorant and brutal people who infiltrated into the wahhabis to obtain wealth and power massacred muslims and destroyed their possessions, how they brutally attacked muslim countries, how they were punished by the ottoman state, and how they established a new state after the first world war.
Chat WhatsApp Kirim SMS Telpon