Answer to an Eenemy of Islam 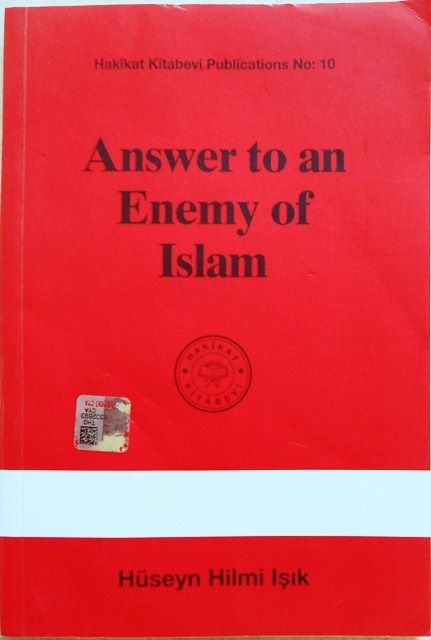 This books answers the lies and slanders written by a lamadhhabi Egyptian, Rashid Rida, who disguised himself as a religious man, against the 'ulama' (scholars of Islam) in his book titled Muhawarat, in which he defends the unification (talfiq) of the four madhhabs.
1. During the 'Asr as-Sa'ada, there was no difference of opinion either on iman or on the rules pertaining to practices...
Chat WhatsApp Kirim SMS Telpon