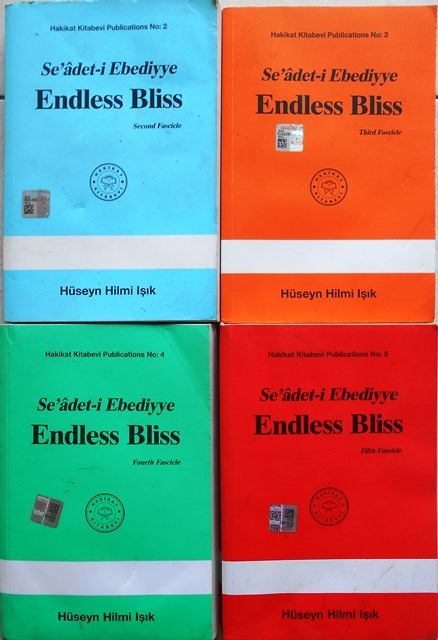 Endless Bliss
I, Huseyn Hilmi Isik, the son of Sa'id Bey, and who prepared this book, Endless Bliss, believed in the one creator when I was very young. I learned tahta His name is Allah, that His last Prophet's name is Muhammad and the nama of the religion which he brought to us is Islam. I wanted to know this religion of Islam correctly.
Chat WhatsApp Kirim SMS Telpon