The Rising and the Hereafter 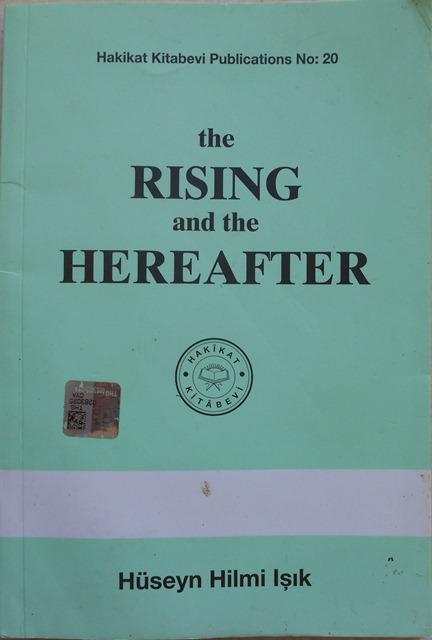 Contents: Allahu ta'ala pledged His slaves, Man stays in the world as long as his lifespan, the dead in their graves are in one of the four states, the crack of doomsday; rising of the dead, interval between the two nefkhas, All people get on yop of their graves,Shefaat of our prophet, ets.
Chat WhatsApp Kirim SMS Telpon