Why did They Become Muslims? 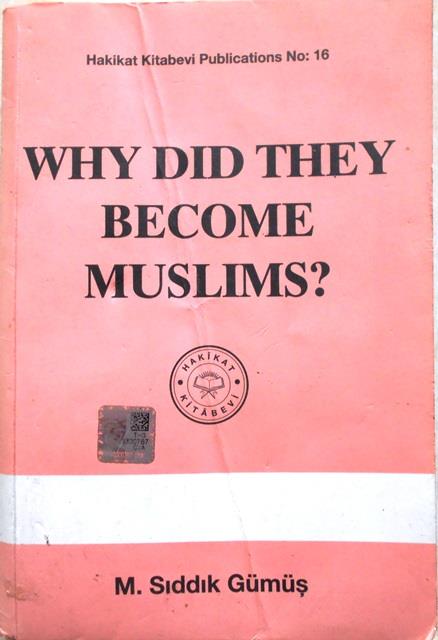 The islamic religion is the final religion and is therefore at the zenith of perfection. This fact acknowledged even by Bernard Shaw (1856-1950), the well khown Irish writer and critic, whose personal comments on Islam can be summarized as, "Were we to choose a common religion for the entire world, it would definetely be the Islamic religion". This conclusion is quite natural. For the islamic religion that has preserved its intact purity owing to the promised protection against the interpolations suffered by all the religious systems previous to it.
Chat WhatsApp Kirim SMS Telpon