China in the 20th Century 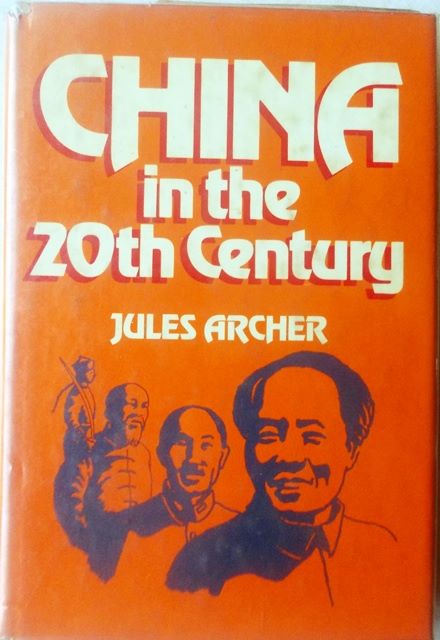 China in the 20th Century
No country has undergone more radical changes in this century than China. An empire in 1900, ruled from the Dragon Throne as it had been for thousands of years and rigidly traditional in its social structure, China is now a communist state that has as its goal the creation of atruly classes society.
Chat WhatsApp Kirim SMS Telpon