A Brief History of Chinese Fiction 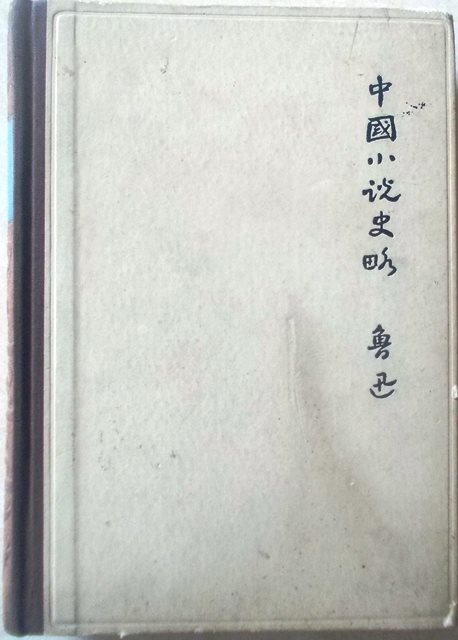 A Brief History of Chinese Fiction grew out of the lecture notes Lu Hsun used when teaching a course on Chinese fiction at Peking University between 1920 and 1924. In january 1923 a first volume was printed and in June 1924 a second volume. In september 1925 tehse were reprinted as one book. In 1930 teh author made certain changes, but all subsequent editions have remained the same.
Chat WhatsApp Kirim SMS Telpon