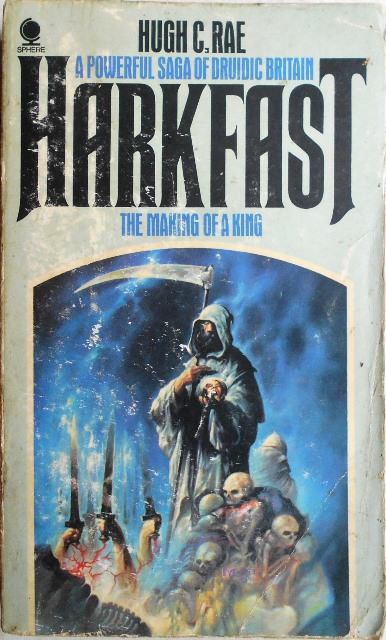 In the early yeras after the withdrawal of the Romans from Brtain, Ruan, a young Pitctish boy was called by a dream to an isolated valley...
Together, Druid and boy-king set out to seek for the ancient talisman that would unite the scattered Celtic tribes under Ruan's rule. But it was only when their quest took them to the mist shrouded island of Sketis, inhabited by legendary warrior woman. that Ruan began to realise the true meaning of his destiny.
Harkfast is a spellbinding novel that recalls all the chill, magical grandeur of Ancient Britain.
Chat WhatsApp Kirim SMS Telpon