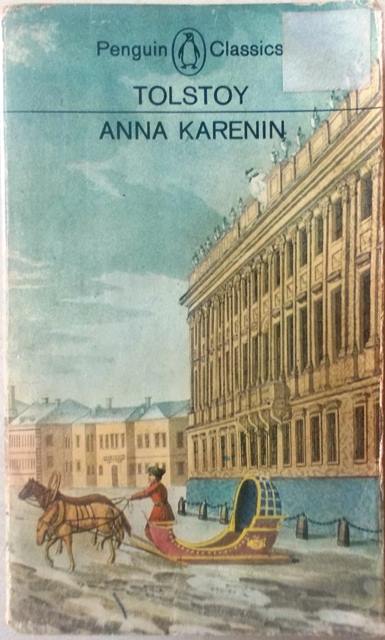 Anna Karenin, which Tolstoy began in 1873, has been called the greatest of all novels--suprasing in humanity even the earlier War and Peace. In this tragedy of a fashionable woman who abandons husband, son, and social position for a passionate liaison which finally drives her to suicide, Tolstoy has in addition given us, in the character of Levin, atrue reflection of himself and his tortured search for the meaning of life.
Chat WhatsApp Kirim SMS Telpon