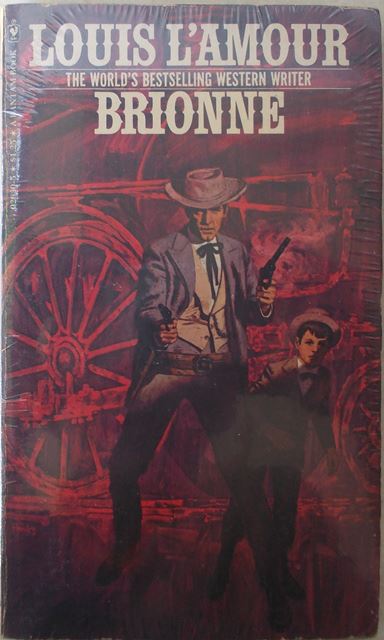 Four years later the Allard boys returned to setlle the score. Only Brionne's son escaped. They murdered his wife, pillaged and destroyed his home, and left Brionne nothing but the charred ruins of his past to haunt him.
Chat WhatsApp Kirim SMS Telpon