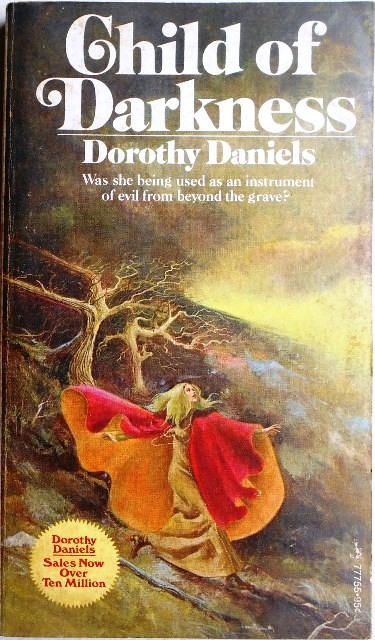 A sense of uneasiness gripped Amber Spence as she returned to her gloomy Hudson manor birthplace and the father she hardly knew. What happened between her parents so long ago? What had compelled her mother to leave? Amber needed to know the truth, especailly now when her father's life was being threatened.

Was someone conspiring to involve her in his murder? Or was Amber herself being guided by the vengeful spirit of her dead mother?
Chat WhatsApp Kirim SMS Telpon