English Literature, A Survey for Students 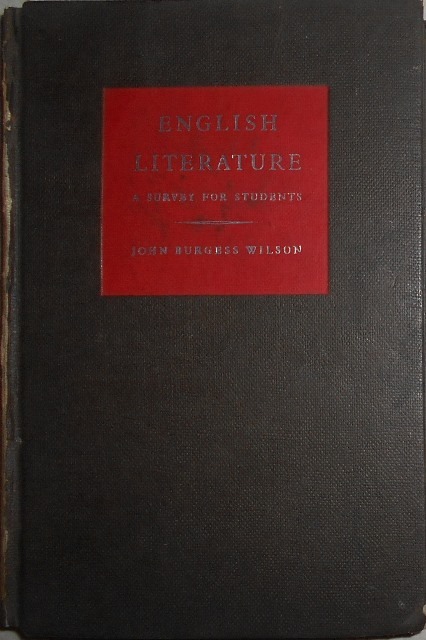 This work is not intended as an intensive examination of the progress of English literature, such a project would require thousands of pages and indeed it has fulfilled admirably in certain works addressed to scholars or to advanced students of the subject. My aim is merely to give a general account of the main trends in English literature from the very beginning up to this year in which i write and i address myself to students in sixth forms and training colleges who wish to have a book which will give them a chronological placing in the general picture of the significant figures of English literature.
Chat WhatsApp Kirim SMS Telpon