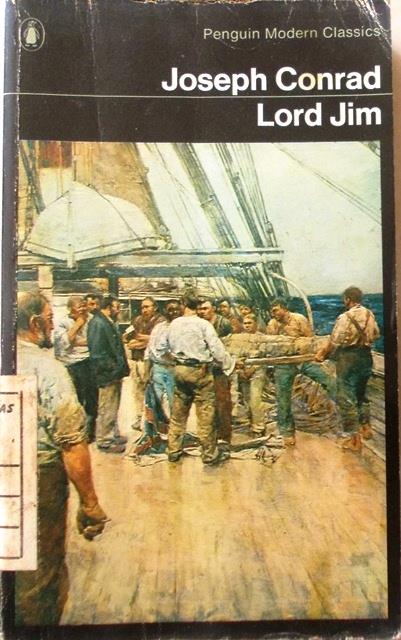 Lord Jim
Jim, the young, idealistic first mate of the Patna, lost his nerve in a crisis and abandoned ship. Dogged by the shadow of his guilt he sought personal redemption in ports and trading stations throughout the east, settling finally in a remote area of Malaya, where his courage and integrity earned him the title "Lord Jim"
Chat WhatsApp Kirim SMS Telpon