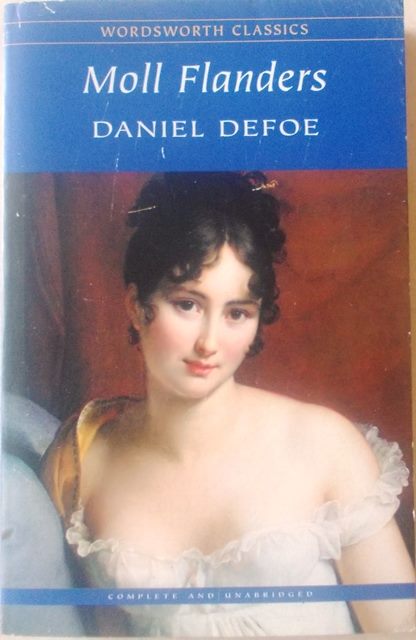 The novel follows the life of its eponymous heroine, Moll Flanders, through its many vicissitudes which include her early seduction, careers in crime and prostitution, conviction for theft and transportation to the plantations of Virginia, and her ultimate redemption and prosperity in the New World.