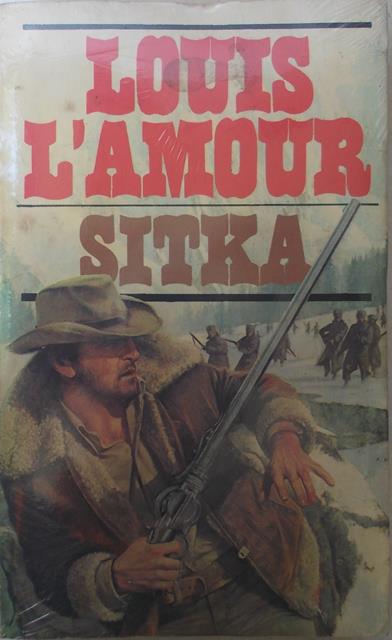 Alaska-- a land of ice and gold. The next territory to be conquered by the raw, young united states. This was Jean LaBarge's dream as he sailed the treacherous waters around the northern islands.

LaBarge was a tall, scarred man, a hunter who had grown up alone in the Mississippi swamps, feared and respected. And he knew that the Alaskan coasts, its mountains and plains, were the new frontier.
Chat WhatsApp Kirim SMS Telpon