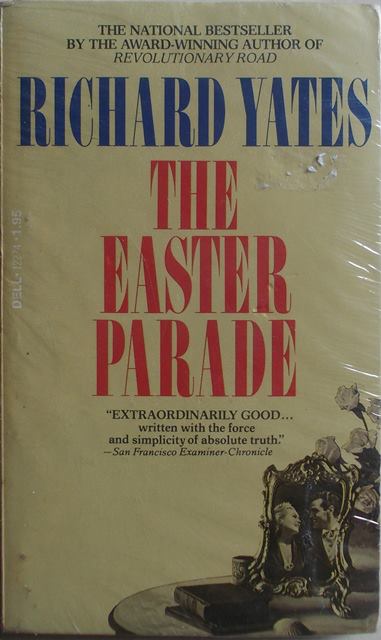 Sarah had once been the prettiest girl in the Easter Parade.
Emily had been the bright one: every one said she was sure to be a success.
Four decades had carried them--together and apart--through a maze of romantic dreams and shocking realities, of secrets revealed and promises broken. And Through it all they held on to their vivid memories. Hope was more elusive...

Strong and uncompromising stuff...spare,sinewy, not a word wasted and yet abounding with real characters.. a novel of rare power---Mordecai Richler, Book of the Month Club News
Chat WhatsApp Kirim SMS Telpon