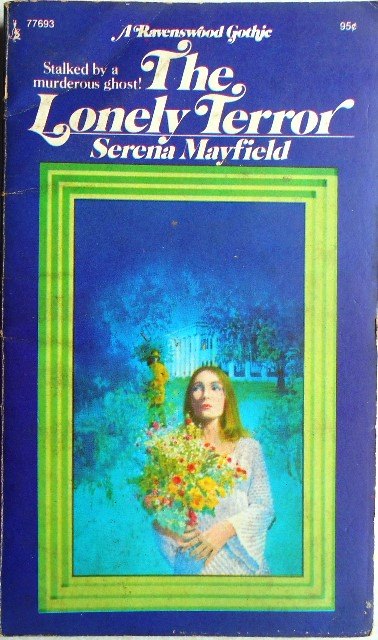 Vengeange from beyond the grave.
Ever since her grandmother's death, pretty Lorna Stone and her crippled father had lived alone in the old family house. But then the expenses become too great. Rather than give up their home, they took a border, a charming middle-aged woman and gave her what used to be Grandmother's room. Then the trouble began. More than once, Lorna glimpsed the figure of an old woman watching her from afar.
Chat WhatsApp Kirim SMS Telpon