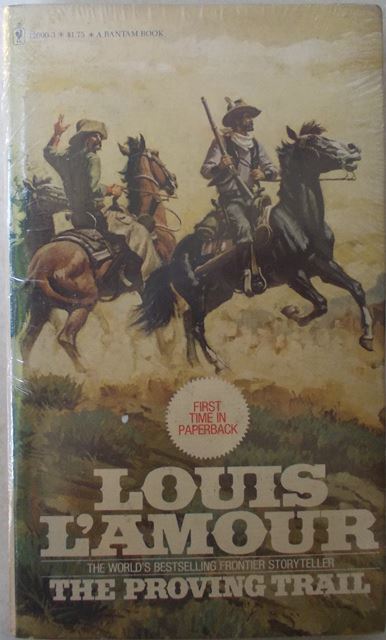 Young kearney McRaven had already traveled some rough trails, but trackings his father's killer was a man-siza task. Especially since he himself was being hunted by mysterous gunmen in long, black coats. From the desert to the Spanish Peaks, they followed his every move until Kearney stopped running and started shooting.
Chat WhatsApp Kirim SMS Telpon