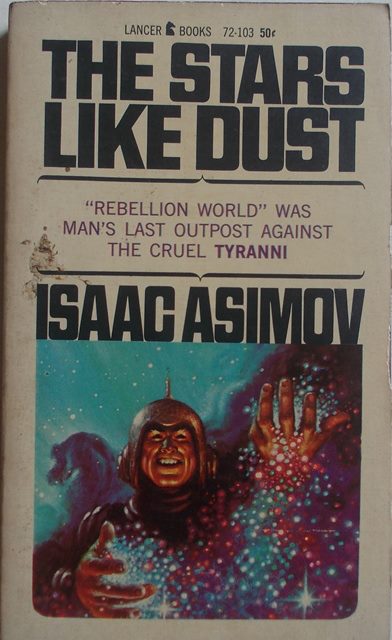 The Nebular Kingdoms had been conquered half a century before by the merciless Tyranni.

Now Biron Farrill's father had disappeared, and Farill knew that the Tyranni were responsible. The aging aristocrat was probably dead-but Farrill had to be sure.
Chat WhatsApp Kirim SMS Telpon