A History of Modern China 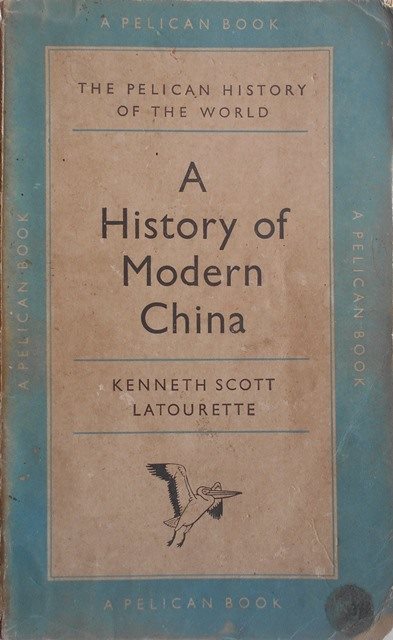 This book is an introduction to contemporary China, after an account of the geographic setting and its effect on the people, the first part of the book gives the historical background describing the impact of the West after the end of the war with Great Britain in 1842. There is a fascinating study of the subsequent effort for survival of China's ancient civilization which did not begin to crumble until after 1900.

Kenneth Scott Latourette was born in Oregon City in 1884. He was educated at the public scholls of this city, and the afterwards at Linfield College an Yale University.
Chat WhatsApp Kirim SMS Telpon