A House in Peking 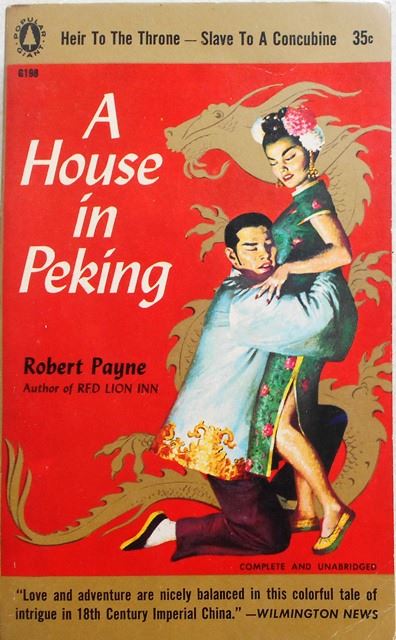 Young Prince Lien won five wishes for saving the life of the Emperor of 18th Century China and so he dared to ask for Red Jade, the imperial mistress. In possesing her, he stirred up ancient feuds that rocked the Manchu Dynasty.

Scheming for the old Emperor's throne seemed unimportant to Prince Lien. He and Red Jade closed the palace gates and gave themselves up to love. But already inside their paradise were agents of the mysterious White Lotus Society, who lived not by love but by the sword.
Chat WhatsApp Kirim SMS Telpon