The Later Philosophy of RG Collingwood 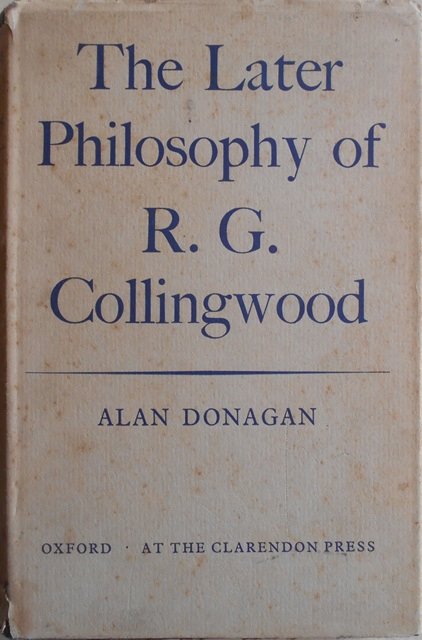 This is a critical study of Collingwood's philosophical work from 1933 to his death in 1943. The Principles of Art and The Idea of History have been widely acknowledged as the most important contributions to aesthetics and the philosophy of history made by an English philosopher in this century. Mr Donagan contends that both derive from a philosophy of mind a decade ahead of its time which Collingwood expounded in The New Leviathan.
Chat WhatsApp Kirim SMS Telpon