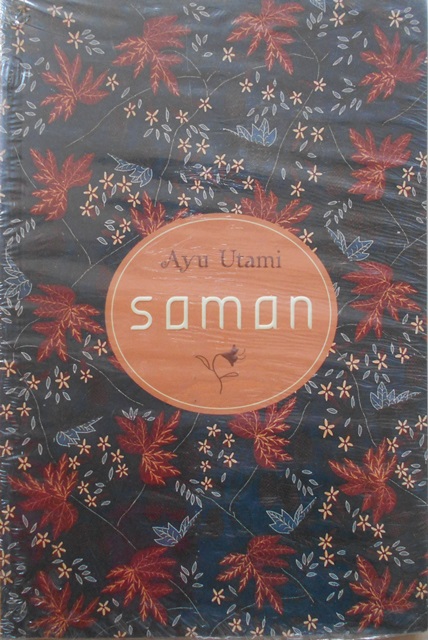 SAMAN is a story filtered trough the lives of its feisty female protagonist and the enigmatic "hero" Saman. It is at once an expose of the oppression of plantation workers in South Sumatra as well as a lyrical quest to understand the place of religion and spirituality in contemporary lives. It is a playful exploration of female sexuality and a story about love in all its guises while touching on all Indonesia's taboos. Saman has taken the Indonesian literary world by storm and sold over 100000 copies in the Indonesian language and has been translated into nine languages.
Chat WhatsApp Kirim SMS Telpon