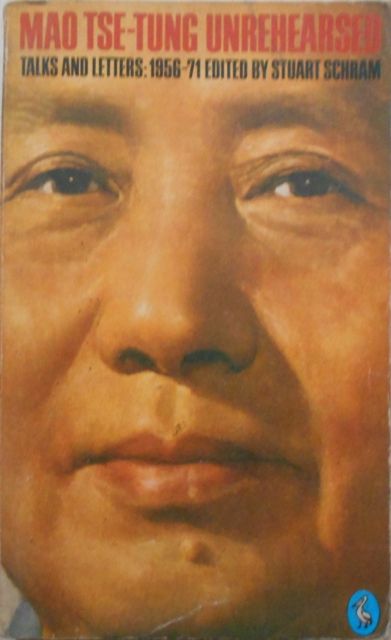 The real flesh and blood Mao revealed in these uncensored utterances, Rabelaisian in speech and forthright in his criticism both of himself and of others, is not only more believable, but far more impressive than the plaster saint worshipped by some of his self appointed disciples.
Chat WhatsApp Kirim SMS Telpon